Does Weed Make You Stupid? 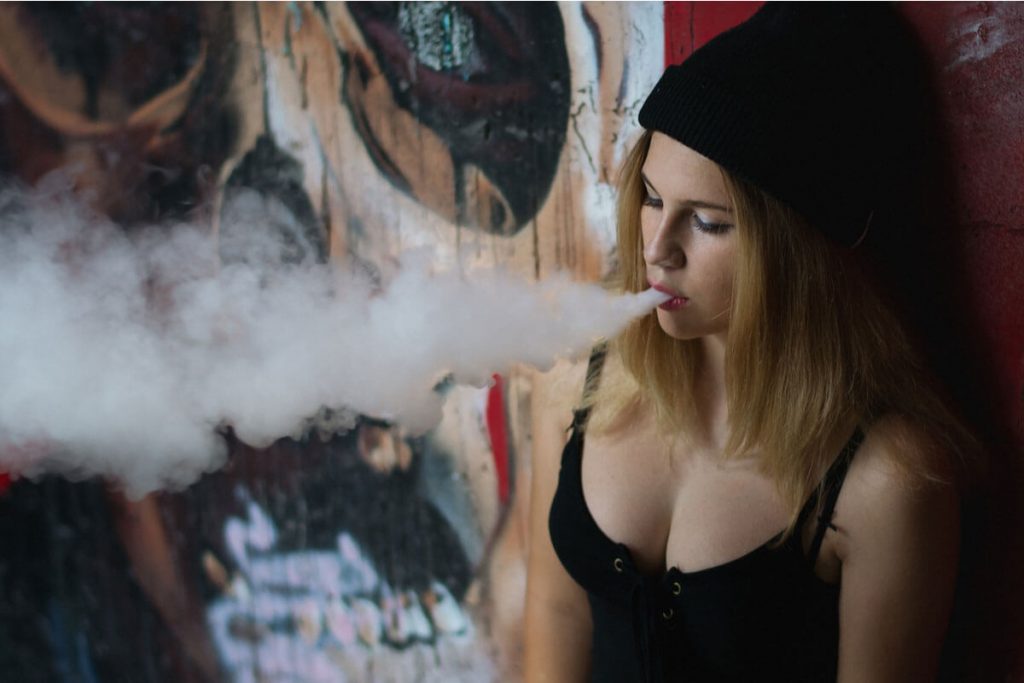 You might have heard about the 20-year study that took the world by storm when it came out linking marijuana to decreased cognitive function and potentially a slew of other mental problems. And if you grew up in the 1980s and early 1990s, you most probably have heard the same message being delivered continuously from countless anti-drug public service announcements. But really, does weed make you stupid?

As soon as the above-mentioned study was released, several researchers came to cannabis’s defense and began criticizing the longitudinal study’s methods. Several follow up studies on the same journal found loopholes and confounding factors that were not taken into account, thereby affecting the credibility of the results. Nowadays, more research and anecdotal evidence have been released tackling the relationship between marijuana use and our cognitive function or intelligence. And while each study using different methods, they all reached the same conclusion – there is no evidence that marijuana use leads to a decline in intelligence or, to put it simply, stupidity.

A brief history of medicinal marijuana

The notion of marijuana being used medicinally has been ongoing for thousands of years. Several artifacts and documents have been uncovered depicting that ancient civilizations were very aware of the plant’s powers and effects. In China, for instance, cannabis was regarded as a major food crop as well as a medicinal drug that can treat over a hundred ailments such as rheumatism, gout, and glaucoma.

Americans seized on the idea of the plant’s therapeutic effects allegedly from the Mexican immigrants that flooded the country in the early 20th century. They also, however, picked up the recreational side of it, and soon after, a wave of anti-immigrant sentiments used marijuana to jail and deport the foreigners. Marijuana became heavily associated with crime and violence while its medicinal use faded into the background. By the 1970s, it finally became categorized as a Schedule I drug, which limited further research into the plant and the Act listed it as having no accepted medicinal use.

While the idea that there is “nothing good that could come out from smoking marijuana” has been floating around during the anti-cannabis decades, a 2012 study further pushed this idea into the people’s mind after tying the plant to lower cognitive functioning scores in young adults. The study aimed to look into the effects of long-term cannabis use especially among adolescents and, by the time it was published, it completely demolished the argument that the drug is safe.

The research followed young participants within the age range of 13 to 38. Unsurprisingly, researchers concluded that the plant had negative neurotoxic effects on the young adults as their cognitive scores started to drop at the same time they started using the drug. Furthermore, the participants who used the most cannabis saw the worst drops in their IQ scores, up to 8 IQ points, and those who regularly used it had higher risks of developing long-term mental health problems. The paper, published in the Proceedings of the National Academy of Sciences, successfully built a compelling case against those who believed in the drugs’ medicinal effects and denied the devastation it can wreak on the brain.

Several studies have since come out since the 2012 study trying to answer the question, does weed make you stupid? And all of the studies have suggested that cannabis use by itself is does not correlate with cognitive impairment at all. According to the American Psychological Association, Intelligence and cognition are affected by several different factors, including social, environmental, and may be genetic influences. These factors include nutrition, quality of education, pollution, and even infectious diseases. When all these are taken into consideration, they can, according to the newer studies, easily supersede any influence from drug use.

A 2019 twin study, in particular, questioned the methodology used to reach the results published by the 2012 study. The studies dove further into the relationship of the drug and intelligence from two very different angles – one report used a pair of identical twins, with only one twin using the drug, while the other report examined the life trajectories of British teenagers between the ages of 8 to 16. And despite using different methodologies, they instead found that other factors – particularly environmental and genetics – lead to lowered cognitive scores and increased likelihood of cannabis use. Both studies argue that the 2012 report left open the possibility that other factors aside from cannabis, for instance, lower socioeconomic status, is causing the drop in IQ. So to close this gap, both studies examined causal relationships by using pairs of twins rather than individuals. By tracking twin pairs who differ in drug use, the study concluded the non-existent relationship between lower scores on cognitive function and cannabis.

If the link between weed and lower IQ scores or intelligence is real, this would reflect in our numbers. Instead, recent statistics reveal quite the opposite – while nearly 7% of senior high school students have become regular pot users and the average marijuana user has moved down to age 17, IQ scores in the country have risen tremendously. Similarly, many other developed countries that have experienced a massive increase in marijuana use have also experienced an increase in their general IQ scores. In fact, since the early 1900s, raw IQ scores have been rising all over the world by at least three or more points every decade. The increase in numbers is directly proportional to at least a 60% rise in global marijuana use.

Several pieces of research have been done to answer questions around cannabis. One of these questions, in particular, is “does weed make you stupid?” While the 2012 study had sent devastating news to many cannabis users around the globe, we all know that it is no longer scientifically backed. Several of the best researches that have been conducted recently suggest that cannabis use will not harm your intelligence or make you stupid.