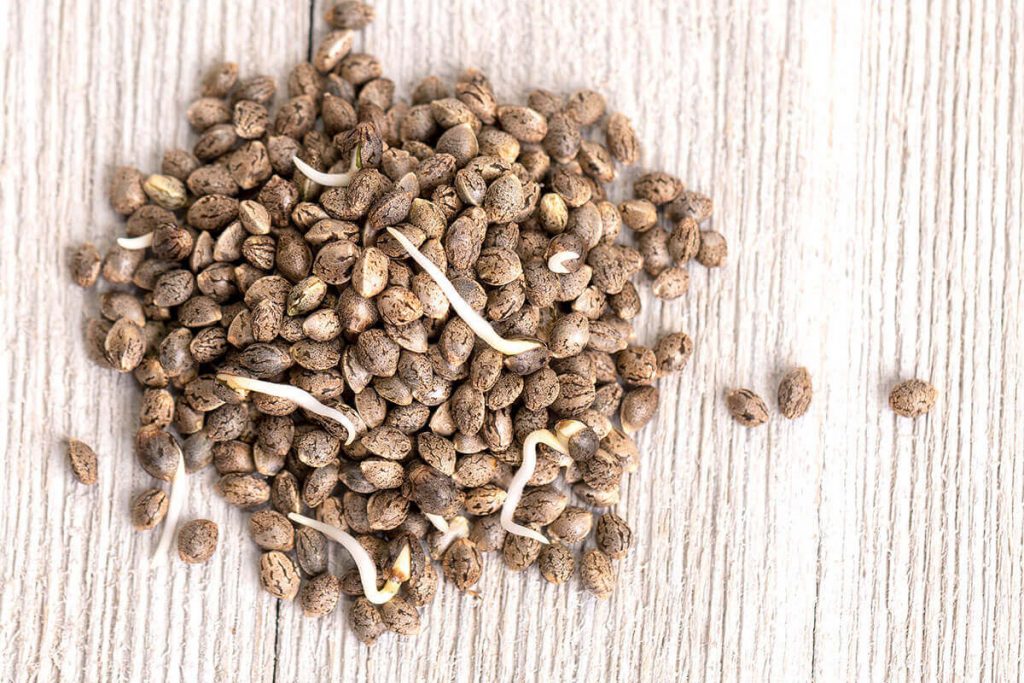 How to feminized marijuana seeds?

Feminized marijuana seeds are considered as hybrid seeds that are processed to give growers an assurance of growing only female plants. Seed feminization is a pollination process that will give growers a guarantee of having more females in the garden. There are two ways of feminizing marijuana seeds- the colloidal silver method and rodelization. In rodelization, the female cannabis plant has the unique ability to essentially fertilize itself without turning into hermaphrodite. This type of feminizing the seeds is said to be easier but not always effective. In colloidal silver method, a small concentration of pure silver is put into the distilled water. During the flowering period, the mixture is sprayed to the female cannabis plants.

Why feminized marijuana seeds are good to grow?