What Can You Get From Feminized Marijuana Seeds? 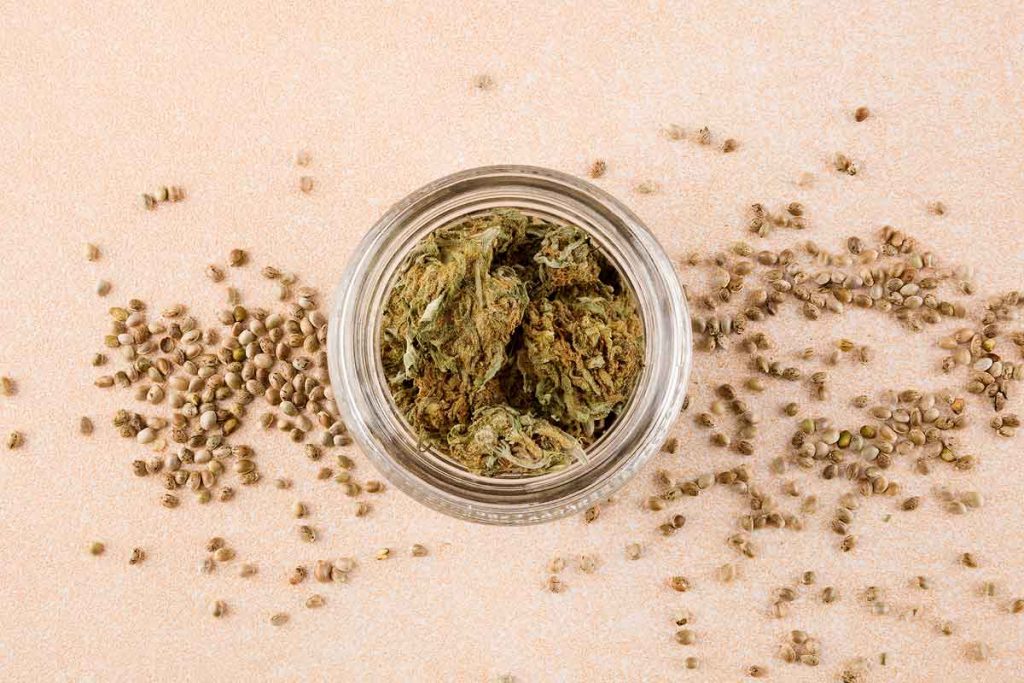 Feminized seeds have been a prevalent mode for breeding marijuana in certain areas of the country, particularly Canada. If you are keen on deciding to grown your very own marijuana plant, then you must know how feminized seeds can be made. Moreover, it is also best that you are able to know why certain plants have a higher tendency to turn into males. There are also ways on how to utilize the normal seeds in order to have a large scale of crops which are all considered female.

These concepts may sound too unfamiliar to you but hopefully some of them may be cleared out through this article.

What are feminized seeds?

Feminized seeds are a form of breeding seeds that would enable one to grow only the female kinds of plants. This can also be simply done through a process of “hermaphroditic breeding” or what most people would term as “breeding with Herman”.

Why do some plants have a tendency to become male seeds?

Why is feminized marijuana more preferred?

The reason behind this concept is as simple as the fact why most women get pregnant. Feminized seeds have the ability to procreate, ergo, to produce a new breed of geneticized plants which have a higher and a more potent strain as compared to the previous. Male plants are only considered as only troublesome and do not have the right capability to breed.