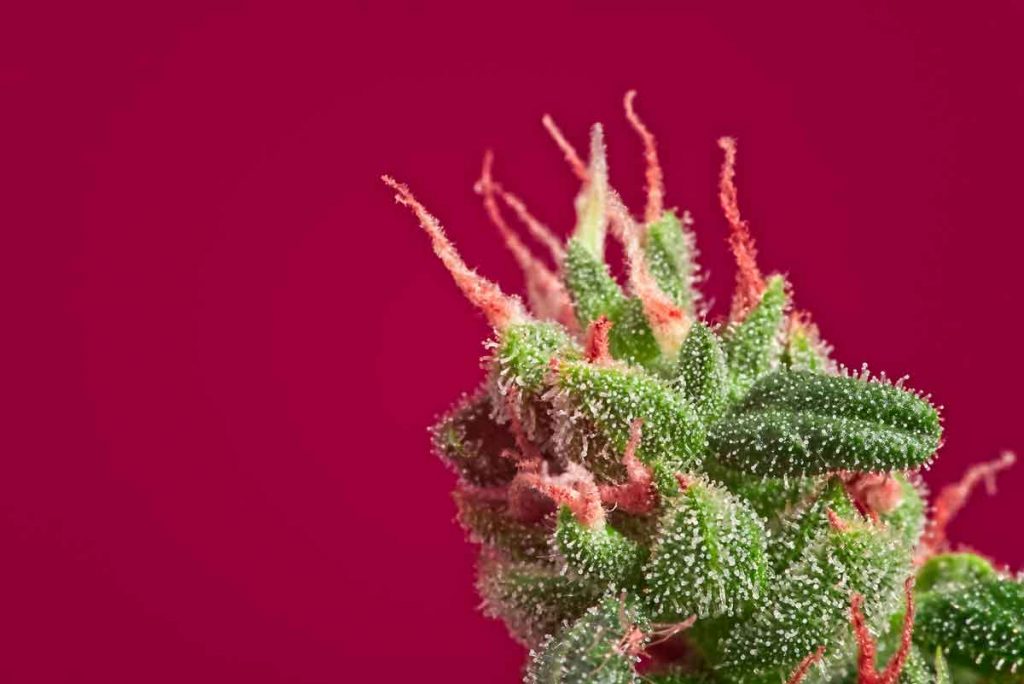 Since the day of its existence, Marijuana has been widely used throughout the globe as a drug and a medicine producing ethereal sensations. Throughout the years, the demand for this has grown rapidly as people had discovered the benefits it offers into the greater public. From then on, the price of such weed has become too high making people opt to plant their own weed.

What are Auto flowering Marijuana Seeds?

Auto flowering seeds make it possible to one to yield a better harvest considering that one does not already involve the changing of light cycle. Not only that, it also makes it possible for the farmer not to exert much effort in trying to identify which plants are male or female. The auto flowering marijuana seeds would let any grower to harvest quicker which means that you won’t run out of something to smoke for as long as you are growing auto-flowering marijuana plants in bulk.

Why are autoflowering marijuana plants a good choice?

They are basically a good choice because you need not check the plants one by one whether they are male or female. Not only that, it saves you a lot of time and effort from doing so. Your plants are even less vulnerable to mishandling errors. Using these kinds of marijuana seeds gives you more confidence in growing.

What makes autoflowering marijuana seeds different from others?