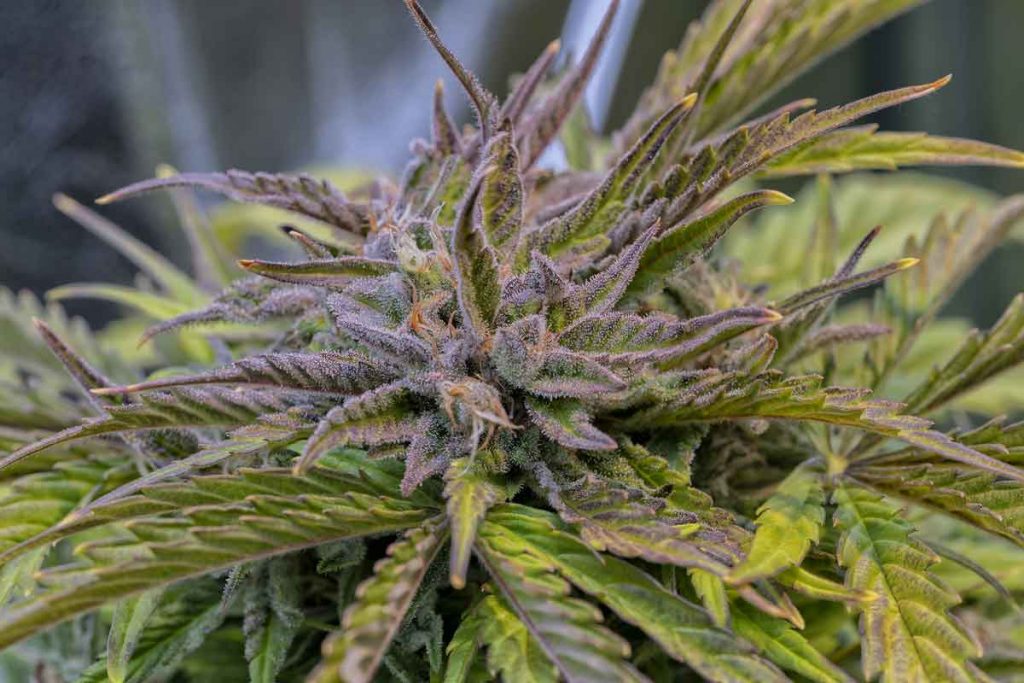 There are different ways for one to grow cannabis seeds and one has to know to grow them depending on the variety of the cannabis. It can be cannabis sativa or cannabis indica. However, when we talk about autoflowering cannabis, which would be an entirely different thing. These are the most preferred strand of cannabis seeds as they are more able to flower quickly as compared to other cannabis strains which might take longer than usual. There may have some changes in how you grow autoflowering cannabis but it does not really vary greatly from how you grow other varieties of cannabis plants.

When will this cannabis produce flower?

It is important that one has to know the life cycles of these plants so that one may be able to know the perfect time for you to harvest it. Usually, for autoflowering cannabis, it will flower within a few weeks right after it is planted.

When can they be harvested?

Once the autoflowering marijuana seeds will flower, they can instantly be harvested right after sixty to sixty five days. Most seeds would take for as long as seventy to eighty days at a maximum. Thus, it is only but important to be mindful of the exact day that the plant can be harvested.

How does growing autoflowering cannabis differ from the rest?

Some indicas or sativas type of cannabis would take longer to harvest which would sometimes require the entire spring season. At times, the flowering of these seeds may also take longer than autoflowering seeds. Their period for flowering would be around six to twelve weeks when the light is already weaning. But of course, it can take much faster if you also consider other various tips and guidelines for the autoflowering cannabis seeds to be harvested faster.