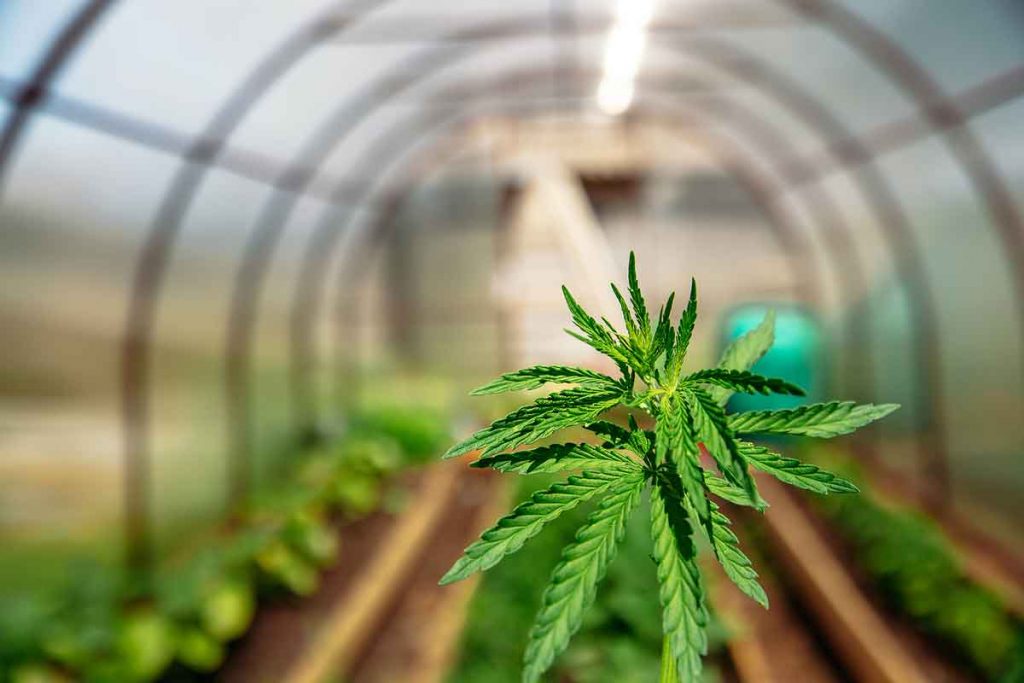 Growing marijuana has become an ever growing hobby of a lot of people from around the world because of the health benefits that it has to offer. Nowadays, more and more marijuana seed banks are into business because of the demand for high quality marijuana seeds. Patients who are prescribed with medical marijuana are also into growing. Here are some of the most common or known marijuana seed strains that you might want to know especially if you are just new to growing weed.

What is White Widow?

The White Widow is being considered as one of the worlds most favorite type of weed. It has basically won 1995 Cannabis Cup where different types of Marijuana were made to compete with one another. Not only that, this type of Marijuana has been the mostly favored by a lot of people who are in tea shops specifically in Holland. This makes the user instantly energetic and socially capable, solving any socially awkwardness problem.

The seeds of this kind of Marijuana had originated from America. However, in order to produce a more refined weed, it has been taken to Holland for some revisions to produce better quality of weed. This has been named bubblegum as it actually tastes and smells like one. The aroma this weed produces is sweet making it more addictive and alluring to people.

This kind of Marijuana had actually won in 1998 Cannabis Cup as competed with other types of seeds of Marijuana. This had become the new classic giving sensations that are highly recommended. It usually takes a shorter tie to breed this type. This actually produces a promising outcome, coming up with greater volumes of weeds after harvest. They are also doing great if grown in hydroponics making it easier for farmers to produce in their very homes.