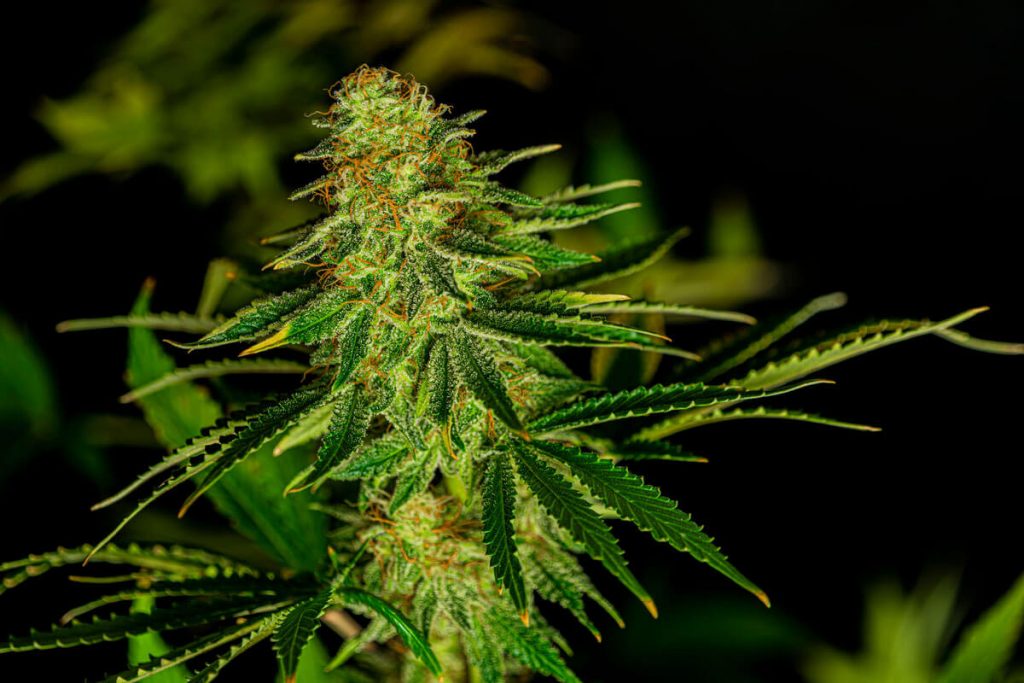 If you have come across cannabis, you already know that there are a lot of terms being used to describe and call certain types of marijuana. Categorizing different strains of cannabis is usually based on its lineages, such as an Indica, Sativa, or hybrids. However, if you want to go deeper into the categorization of different marijuana strains, you might encounter different terminologies such as kush and haze. You might think what is kush and how come you’ve heard of that before?

Many strains of marijuana have included the term kush in determining its lineage, but there are certainly more things that kush can offer. There are many reasons why Kush is a very popular brand of cannabis.

Kush is a specific strain of cannabis that was grown in the Hindu Kush mountain range in the borders of Afghanistan and Pakistan. This area is where most of the landraces are grown and harvested. It is also in this area where cannabis grows very well due to the conditions in the area. The fertile valleys have been home to some of the best potent and flavorful strains of cannabis in the world. With that, it is also one of the most highly contested areas and has known to be a center of conflict between countries like India and Pakistan.

For many years, Kush became a staple around Asia and was only brought to Europe after trade routes were open. It was only until the 1960s where it was introduced to North America and began the hippie revolution. The Brotherhood of Eternal Love was the ones responsible for bringing Kush to California, where it has become a staple since then.

Kush leaves exhibits a very deep green color with streaks of purple. The pistils of the flower can take a bright orange or bronze look while the buds are very dense and chunky. You can immediately determine a kush strain through its aroma. It has a very earthy floral smell with hints of spice, pepper, and other herbs. The flavors of Kush range from diesel to citrus to earthy. This is one of the many reasons why Kush is such as popular strain used by many in the area where it is grown and across the world.

Kush is usually considered as an Indica leaning strain, but certain hybrids prefer other strains that are still categorized as Kush. This specific strain is known for its very thought-provoking effects and introspection. If you want to relax and have some time away for yourself, smoking Kush on a lonely afternoon or in the evening is the best way to enjoy it. You can also enjoy its couch-locking effects, which give the consumers a unique body high while being in a state of euphoria.

Apart from its highly enjoyable recreational properties, Kush is also known to have medicinal value. Consumers often choose Kush strains to provide them relief from pain, anxiety, depression, and insomnia. Any seasoned user of Kush strains would let you know to avoid using this type of weed in the morning as it is very sedating and may cause disruption of your daily activities.

Growing Kush is great for beginners and experienced cultivators. They are largely grown indoors due to their stout and dense structure with very durable stems. They are far more enduring when grown in a harsh environment than any other strains making it one of the best weeds to grow in almost any region on the planet.

What Are The Popular Strains of Kush?

Due to its largely favorable effects, Kush has been bred and subjected to hybridization to promote and create even more strains for us to enjoy. This gave birth to many strains with Kush genetics in them. While there are over hundreds or even thousands of strains with Kush in them, only a few have been named as the best and the most popular.

Notably one of the most popular Kush strains on the planet, OG Kush is an Indica dominant hybrid known for its comfortable high and uplifting effects. This perfect strain is made famous by many stars and celebrities in the US. It is also known for its flavor and aroma. The perfect fit for a late afternoon session or a weekend bender with friends.

Purple Kush is another popular Kush strains due to its purple leaves and buds. This strain promises a very sedative effect and is known to be very flavorful with its rich earthy grape taste. You will never have the ultimate weed experience if you have not tried Purple Kush.

The sedative properties of Bubba Kush is off the charts. It cements itself as a crowd favorite, especially for those who want to sleep soundly at night. Those who want to relax and be stress-free should consider smoking Bubba Kush. Just make sure that you have your favorite snacks ready while you smoke this strain as it is quite powerful and stimulates your appetite very quickly.

The one that started it all. This landrace strain originated from the mountain range where Kush was discovered and harvested. This specific pure landrace is highly sedative and has calming effects that would immediately stun you. It is a very popular strain in the medical field due to such effects. Consumers are highly advised to take this weed in the evening before you go to sleep. With its high THC content and stress-relieving properties, there’s no wonder why the Hindu Kush is one of the most popular strains in the world.

Speaking of Hindu Kush, Master Kush is a direct descendant of the landrace strain that was first cultivated in Amsterdam. This legendary strain holds on the best highs and is an Indica dominant favorite amongst the cannabis community. It produces a very uplifting high and does not overwhelm its user with a barrage of effects. Master Kush is great for beginners due to its pleasurable effects.

Through the years, many people are still in the dark as to what is kush and how is it became a very popular strain. With its beautiful aesthetics, well-rounded effects, medicinal value, delectable flavors, and overall convenience in cultivation, there is no wonder why Kush strains are the superior strains in the world of cannabis.